As part of its commitment to the fight against cancer, Compagnie de Beau Vallon Ltée actively supports Breast Cancer Care, a non-governmental organisation (NGO) founded by Shamima Patel. The company has participated in the setting up of the Valérie Sénèque Breast Cancer Care Centre in Petit Bel Air which was officially inaugurated on Wednesday 17 october 2018.
The Deputy Prime Minister Fazila Jeewa-Daureeawoo, the minister of Health Anwar Husnoo and the Chief Whip Bobby Hurreeram, amongst others, attended the ceremony. Also present were Compagnie de Beau Vallon Ltée’s CEO Thierry Merven, its Group HR Coordinator Christina Levallois, and Group Property Manager Christophe Curé.
The Valérie Sénèque Breast Cancer Care Center will offer various services, including consultations, advice and training, to the inhabitants of neighbouring regions.
Former teacher at the Loreto Convent of Curepipe, Valérie Sénèque was originally from the South-East region of Mauritius. When she was 40, she found out that she was suffering from cancer. She led a valiant fight against the disease, touching many people across the island. 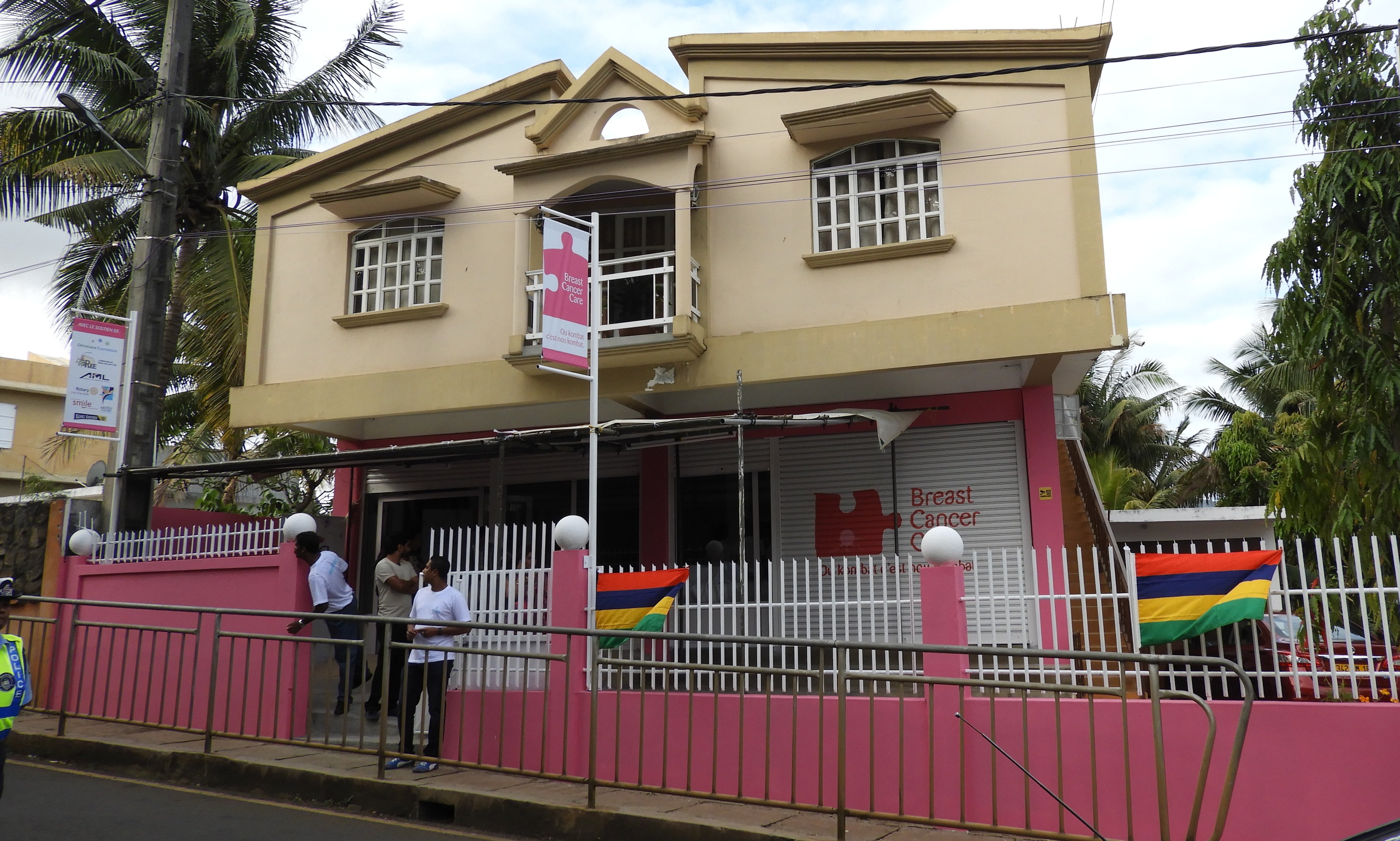 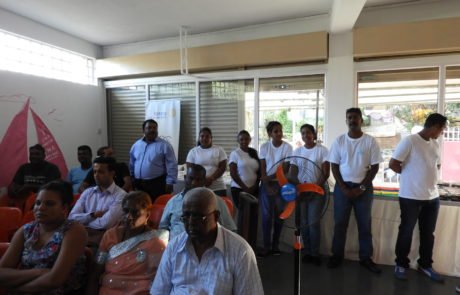 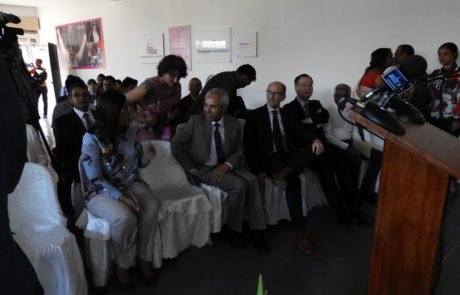 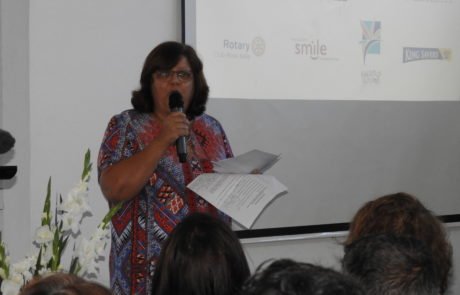 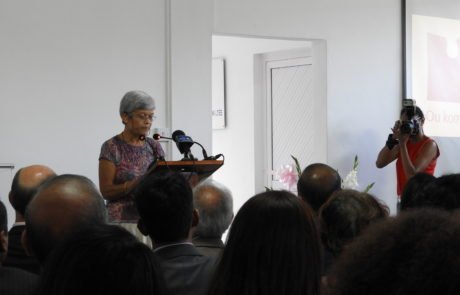 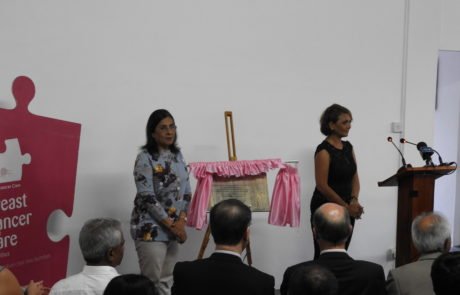 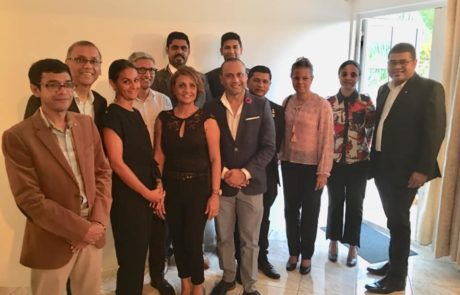